Originally from the Twin Cities, Rick attended the University of Minnesota-Crookston where he majored in communications and played basketball. Rick worked in radio for 27 years, including 14 years at KFGO in Fargo. In 2009, he earned his realtor license and began working as a commercial realtor with Cityscapes Development. He was the 2012 president of the Dakota Chapter CCIM of Fargo Moorhead Commercial Realtors.

Rick and his wife Lori live in north Fargo and have two children. Their son, Eric, is a CPA Tax Specialist with Dunn Henritze Accounting in Ft. Collins, CO. Their daughter, Angela, is married with two children and is a teacher with Fargo Public Schools. Rick is currently the vice president of the Metro Tournament Committee in Fargo. During his free time, he enjoys spending time with his grandkids. 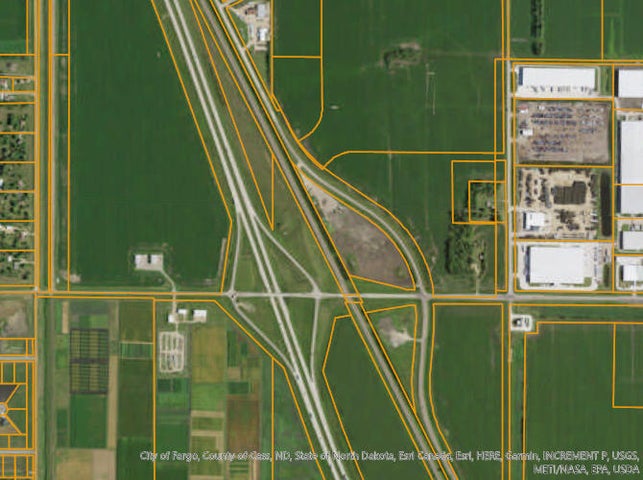 A native North Dakotan, Paul grew up in Rugby and Jamestown, ND. He graduated from Jamestown High School and went on to attend Pacific Lutheran University. He also studied one year abroad at the University of Vienna. Paul spent 28 years in the venue management business, running the Jamestown Civic Center, the Bismarck Civic Center and the Fargodome. He earned his real estate license and started working at Cityscapes Development in 2004. Paul was the 2009 president of the Dakota Chapter CCIM of Fargo Moorhead Commercial Realtors.

Paul and his wife Jan have three children. Paul and Jan love to attend NDSU football games, spend time with their grandchildren and relax at their lake home. 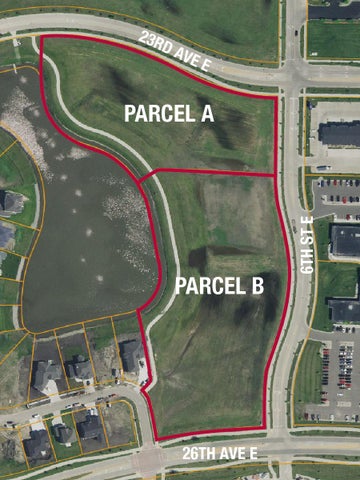 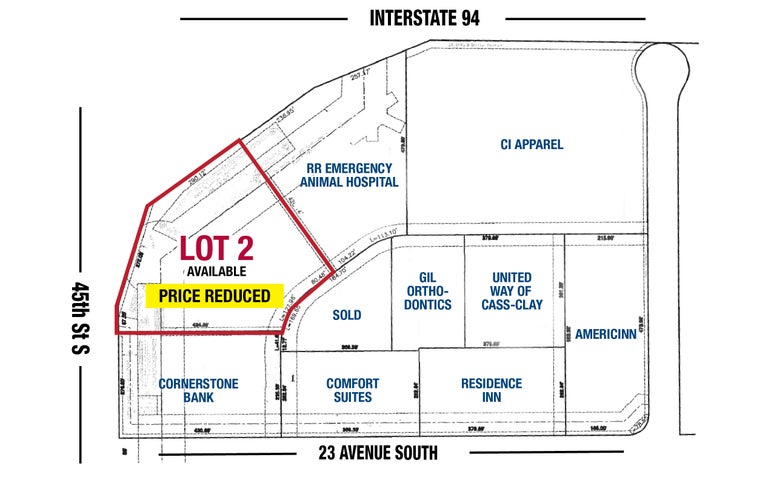